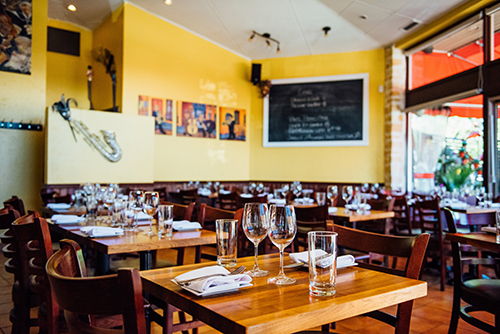 Their goal was to open an unpretentious eatery featuring a comfort-food menu based primarily on the cuisine of New Orleans. Mission accomplished, I’d say, after a successful meal enjoyed there on a recent Tuesday, a night when many a downtown restaurant probably sits half empty while at Nolah, most every seat was taken. by Lesley Chesterman /Montreal Gazette food critic. (read the article.)

Southern food is scant in Montreal, but Nolah certainly doesn't rely on mere novelty factor — chef Richard Taitt has an adept hand with both seafood and meat, focusing on New Orleans options such as gumbo and jambalaya. It's one of very few spots in town to pick up a Charleston-style shrimp 'n' grits, too. Montreal Eater.

50 Best in All of Canada

8 Montreal Brunch Spots Have Been Ranked Among The 50 Best in All of Canada If you happen to be in the West Island this summer, you absolutely must check out Bistro Nolah. Not only is their terrace adorable, but it is also ranked as THE BEST place to get brunch in Montreal!

Read More About Us on Lapresse.ca

We serve lunch, dinner and drinks. Take reservations and walk-ins are welcome.

We named our restaurant Bistro Nolah, an acronym for New Orleans, out of a love for the style of comfort food they serve down south. This style of food will be the inspiration behind some of the dishes we will be serving at Nolah 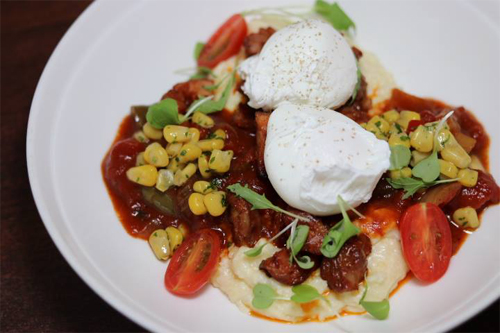 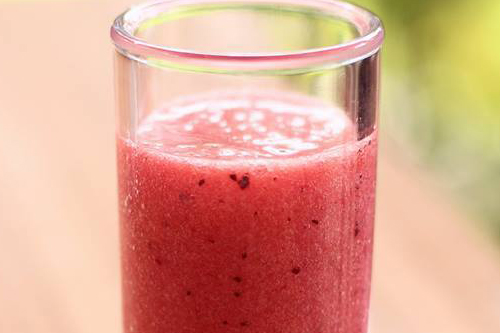 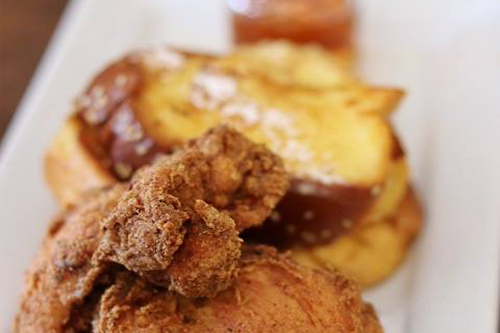 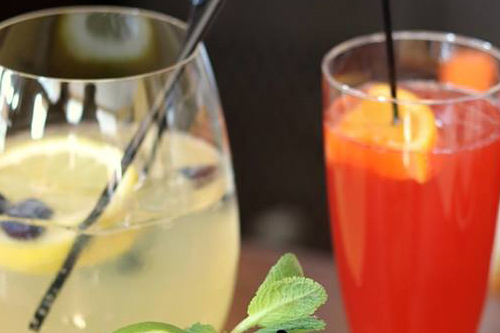 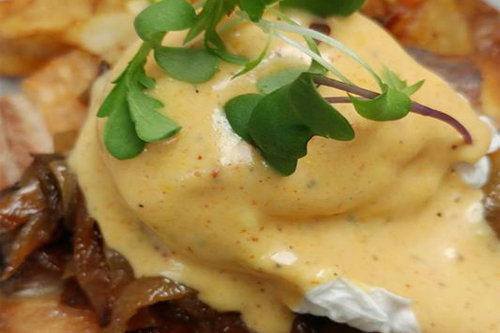 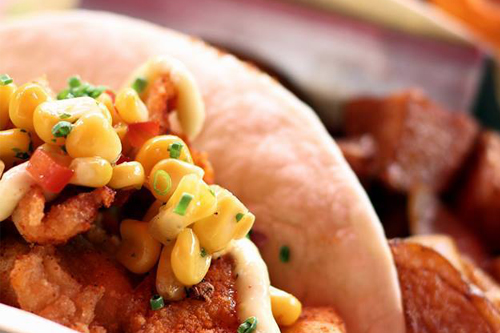 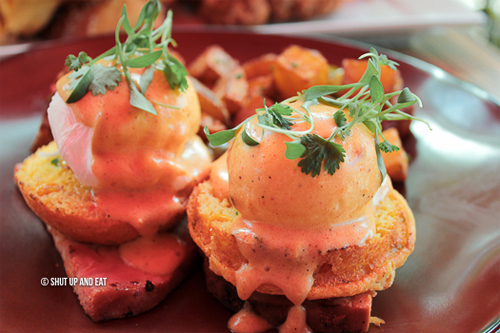 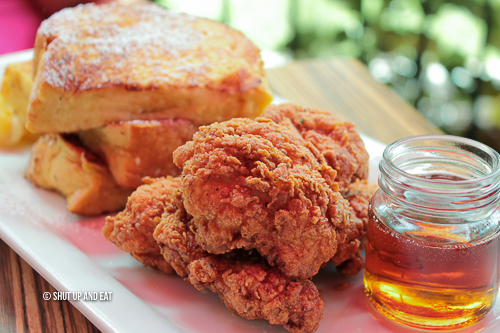 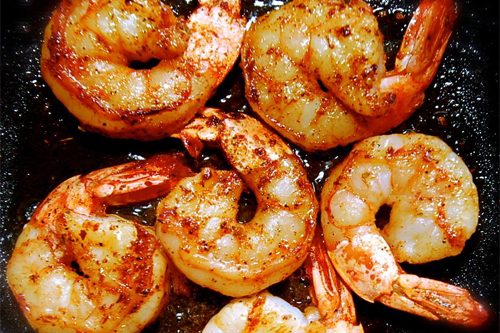 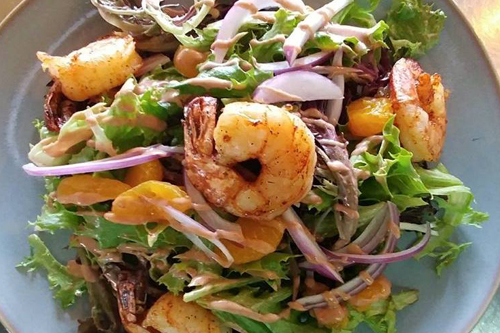 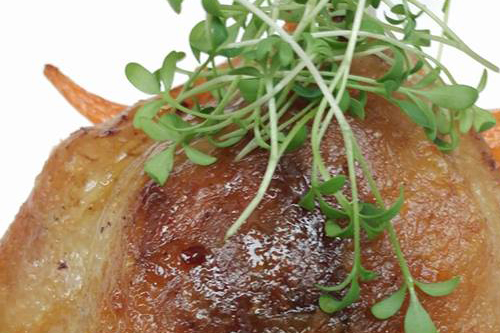 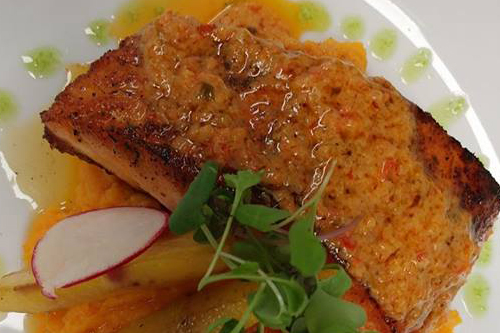 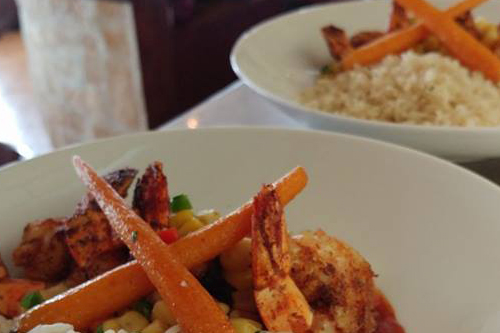 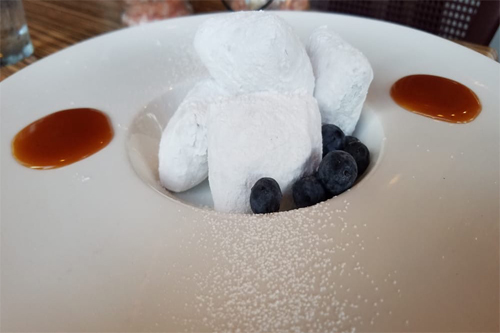 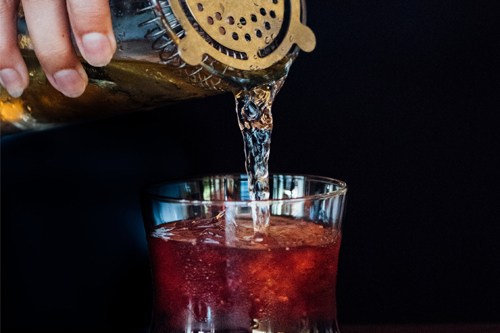 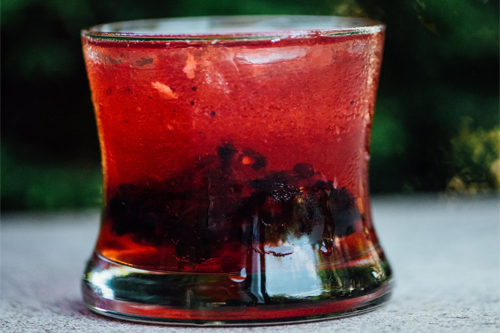 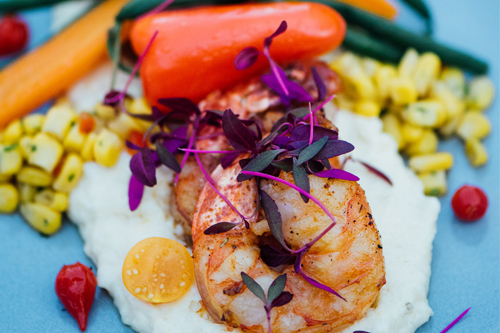 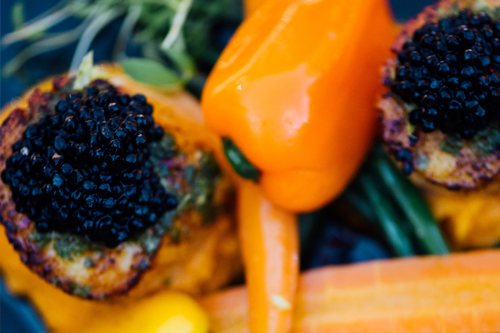 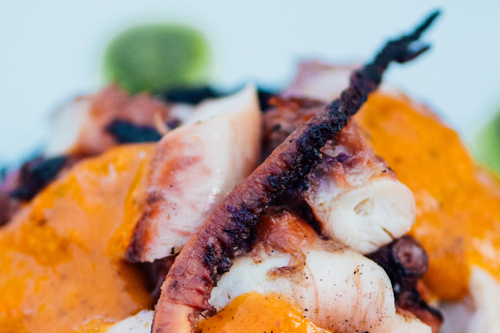 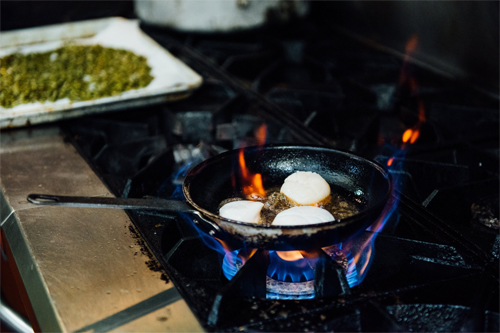 Always something new and exciting planned at Bistro Nolah!

Want to make a reservation?